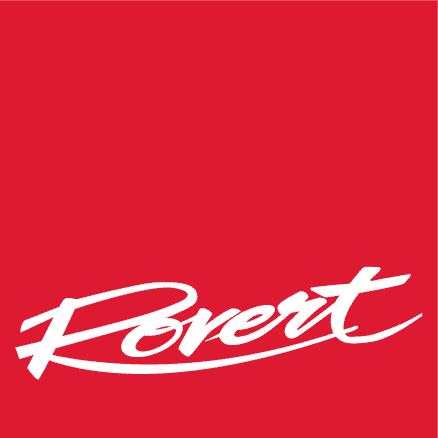 Free Shipping on orders over $150

If you find a lower price, we’ll match it!

What are LEDs and how do they work?

LED stands for light emitting diode, a semiconductor device that converts electricity into light. In simple terms, LEDs are just tiny light bulbs that fit onto an electrical circuit. These tiny light bulbs are illuminated by the movement of electrons in a semiconductor material. When energy flows through them, photons (particles of electromagnetic material) are emitted as light.

Unlike traditional sources of light, such as the incandescent light globe, LEDs emit most of their energy as light, rather than heat.

What are LED Downlights?

LED downlights use LED technology in a focused light source that is most typically installed by recessing into the ceiling, although there are also many surface mounted downlight options.

LED downlights are a great source of ambient light, a general and overall light source that provides a bright light that covers a lot of area. As they are typically unobtrusive, and designed to blend seamlessly into the ceiling, they are more often than not a first choice for overall lighting.

Benefits of Switching to LED Downlights

LED downlights have a considerably longer lifespan than their traditional incandescent or halogen counterparts. But how long? Consider that a typical LED ceiling light is rated for a lifespan of 50,000 hours (yes, you read that right), that is up to 50 times more than traditional incandescent bulbs, and around 25 times longer than a halogen downlight with an average lifespan of around 2,000 hours. So, it is safe to assume that even in places where the usage of these lights is high, the lights will run for up to 15 years! This significantly reduces the need to have light globes on hand, as changing them out rarely occurs, making them a low maintenance lighting option.

One of the reasons many are making the switch to LED ceiling lights is their energy efficiency. Consuming up to 75% less energy than their traditional halogen counterparts, they contribute to significant energy savings and a cleaner environment.

A typical halogen downlight will use anywhere from 35 to 500 watts per hour, while an LEd downlight usues anywhere between 7 to 20 watts of energy per hour.

When less energy is used, the load on the environment also reduces. At a time when there is growing awareness about reducing our carbon footprint, LED downlights are a great option for reducing your environmental impact.

Why are LED downlights more environmentally friendly? By using less energy, carbon emissions are greatly reduced. By having a longer lifespan, they also help to reduce contribution to landfill by simply having a longer working life.

Not only friendly to the environment, LED downlights also have reduced risk to our health, as they do not contain toxic substances like mercury found in traditional light sources.

Stylish and Flexible Use

LED downlights are one of the most versatile and flexible design solutions available today. They fit into any design or space, whether it be home, office or commercial space, and have long been the lighting choice for larger and more widespread uses like street lighting.

Perfect for overall lighting in a space, LED downlights also perform well as task or accent lighting, with their ability to be brightened or dimmed, and available with varying degrees of beam angles, and adjustable positioning.

LED downlights also come in “tri-colour” options or CCT (colour changing technology), allowing you to change the colour temperature from warm white to cool white, or daylight options to suit your space and your mood.

LED downlights, while designed to fit seamlessly into your space, can also be bought as a feature with customisable surrounds, or as surface mounted options.

There is a reason why LED downlights are becoming the order of the day when it comes to lighting your home, your office space, and more. Browse through our range of LED downlights to make the LED switch, or contact us and let one of our lighting experts help you find the LED downlights that are right for your space. 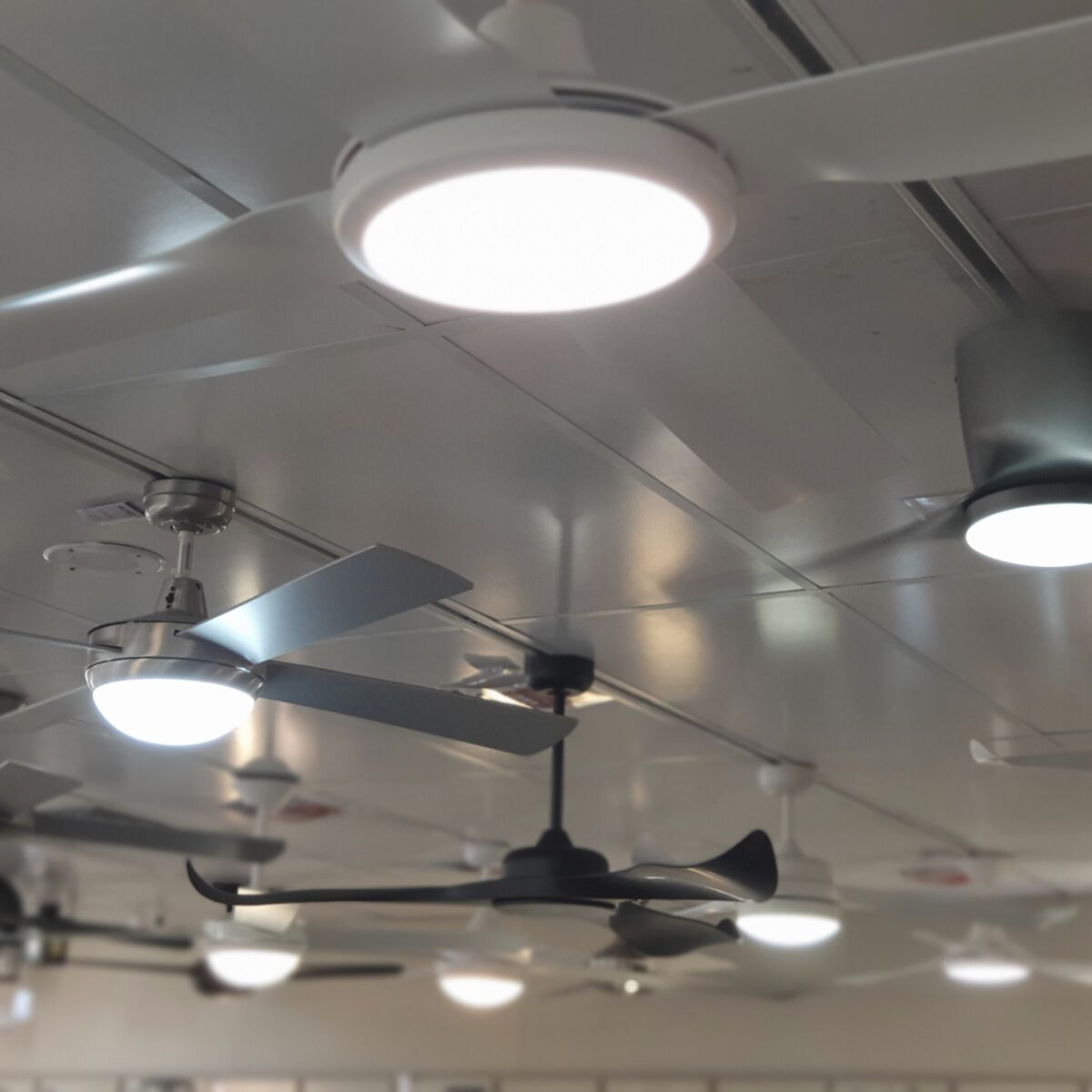